I really could have used an extra day this weekend…

Our weekends with L are always a little brighter. Her and J are spending the day together, because most schools have it off 🙁 I could have used an extra day off today, but oh well…just means next week’s three day weekend will be that much sweeter!

Friday
So I think this recent storm should have been dubbed the #HellaStorm , it’s been going non-stop since the end of last week. And basically, that means that Sacramento drivers are back to their awful, no-good selves! So our drive to pick up L on Friday night, was exceptionally long. We stopped for a coffee for the drive, because it was guaranteed to be a long one. I also grabbed a treat that consisted of caramel, chocolate, and pretzels. Not sure the name of it, but it was heavenly. So good, I didn’t even drink my Soy Mocha! 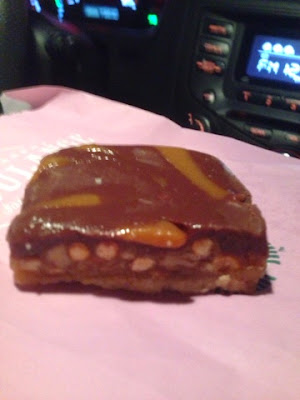 After we swooped L up, we swung my Target to grab dessert before we headed over to the Wench’s casita. Since it was raining, the BBQ idea was thrown aside and it was going to be pizza and Cards Against Humanity for our Friday family date night. Besides our two families, the Wench’s cousin and family showed up, then a little later her Sis and Hubs showed up as well. It was an interesting game of CAH, since most of them haven’t played before and we had a foreigner too…who I might add, was racking up the black cards! The three kids were having a blast in the play room and we all were over indulging on pizza and a plethora of desserts.

Saturday
Per the usu, it was Spurs Saturday for J. It was a big game, but it started at 4:45AM, yup, you read that right. I didn’t wake up for the start, but after awhile of hearing the faint noise of the TV and then a loud yell cheer, I finally got up and watched the last quarter of the game with him. Boy am I glad they won, he would have been sooo grumpy if they lost. I did feel bad, because my Broham loves the opposing team…they always go back and forth about their teams, so I know he wasn’t happy the rest of the day!

I went out for what was supposed to be an easy run, but it turned into a fairly good run. Besides dodging those pesky spikey balls all over the ground, hoping I didn’t turn my ankle, I found a break in the rain. A solid four mile run and I was home to shower, just in time to run to shower and get ready for a coffee date with Haley! 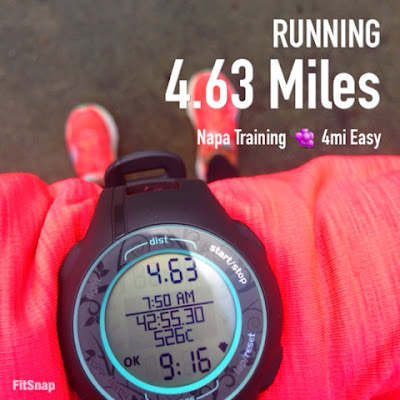 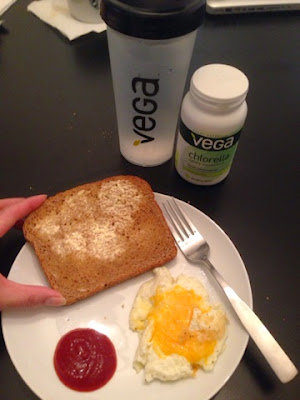 We’d been wanting to try out Chocolate Fish Roasters, a local coffee shop, so we finally made it happen. It was nice to catch up in person, since we don’t see each other once a week anymore. We can watch a friend go through life via social media, but nothing beats hanging out and catching up in person. After being completely caffeinated from my pour over, I stopped home, only to head out to the mall to get a cute outfit for the baby shower I had later that day. When I got back, J went for a run and L and I went to his nephew’s soccer game. Once back home, it was time for me to start getting ready for the baby shower. 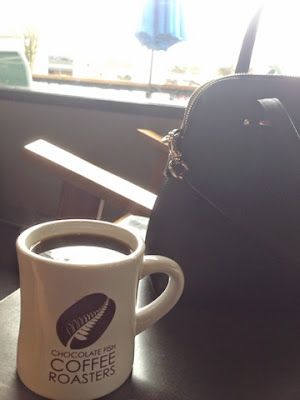 Matix Markwell! This little miracle baby is on his way in approximately two months and we all couldn’t be any happier. My cousin and his wife recently got married and have their first child on the way. Since this side of my family isn’t huge, there was only a few of us from our family in attendance. This baby shower was like none other – seating tags, name tags, and themed to a ‘T’! It was the cutest Disney pirate themed baby shower, all of the small details were magical. It was finally nice to Ash’s family. Our family is growing and we couldn’t be happier! 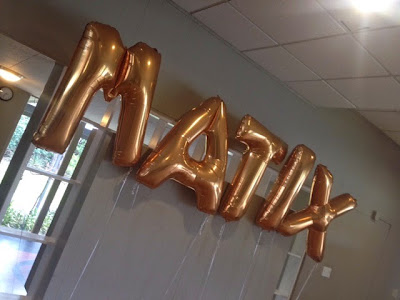 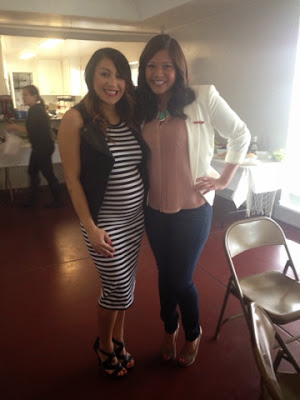 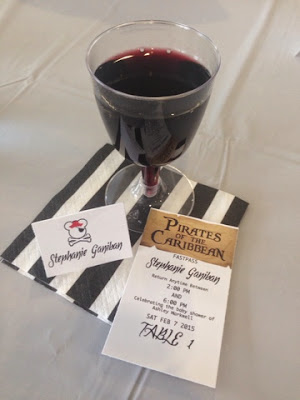 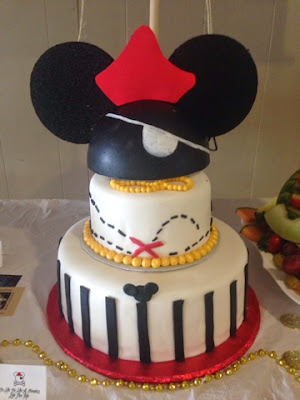 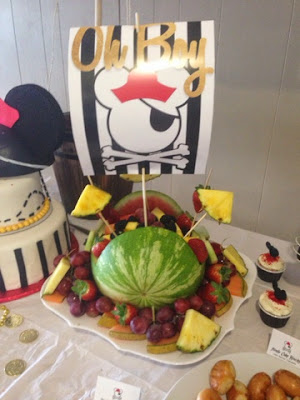 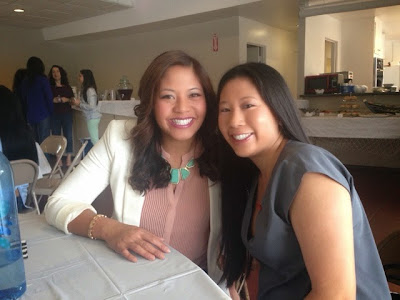 After the shower I swung by one of my favorite boutiques in Sacramento, Heart. I’d been eying this hat for months and finally caved and went to buy it. After I got home, I changed into something a little more comfy and then we headed to the park. We gave L 20 minutes to play since we were dragging her to the mall afterwards, plus it was getting dark. 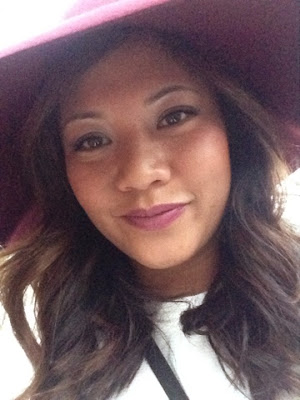 As usual, the mall was crowded. I was on a mission to get a lulu tank to test on my long run for Sunday, since I’ll probably wear that for race day. You have to try out your race day outfit on a long run to make sure there isn’t any chub rub problems. Then we swung by a few more stores to peruse the sales and whatnot.

We decided to walk to the bookstore, we’ve been wanting to get The 5 Love Languages and thought this would be the ideal time, since we were right there. Who remembers the Berenstain Bears series? L saw some sitting on the table and we started reading them. We let her choose one, with the rule that she had to finish it by the time she went to her mom’s on today. After reading with L in the kids section for a bit, we were all fatigued and hungry.We walked around the food court area and finally settled on Dos Coyotes. I wasn’t too hungry, since I ate late at the baby shower, so J and I split a salad.

After we made the long journey back to the car, we all crashed when we got home!

Sunday
Haley and I had planned to meet for the start of my run. She had a timed progression run, but the first 40 minutes/4 miles we could run together. Her BF, Corey, also came out and rode his new-to-him bike while we ran. It was nice to have a running partner, even for four of the twelve miles. We knew what the forecast said, so when it started pouring on me at mile 6ish, I decided I’d just stop when I got back to my starting place. Six, completely soaking miles later I was back at my car. I was able to keep under a 10min pace in those conditions, so I wasn’t too upset about the run. I was a little bummed I didn’t hit higher mileage, but the 20 I have next week should suffice. 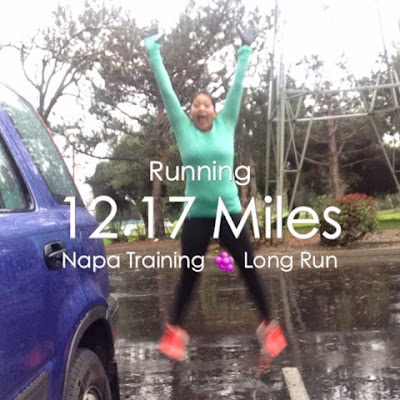 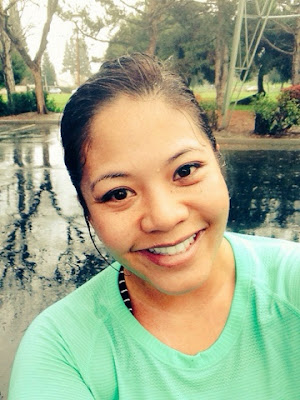 With Lil in town, they were banking on me not running or running low mileage so we could get breakfast together. I wouldn’t call 12 miles low, but it was enough to allow me to get showered and ready, then meet them all for breakfast. It was a family affair, the parentals, Lil and Randy, and us. We picked one of the most popular brunch spots, so the wait was long. Lucky for us, they got there early and did the hard part – wait! Breakfast was delicious, but the company was even better!

After breakfast, we stopped home to change out of our soaking clothes. We changed, watched a few minutes of the US Men’s team play Panama (sexiest goal from Dempsey), and then headed to their cousins roller skating party!

It was Mia’s 12th birthday party. But it was also about 20 other kids birthday parties at The Rink. It was so crowded, but we were able to enjoy ourselves on the rink. We didn’t have the most table space, but it was still fun for the kids. The cake was awesome, homemade by the birthday girls Mom! I was literally sweating from how many people were there and the little physical activity I was partaking in, kinda gross. 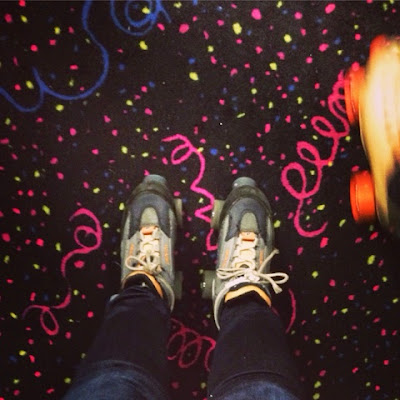 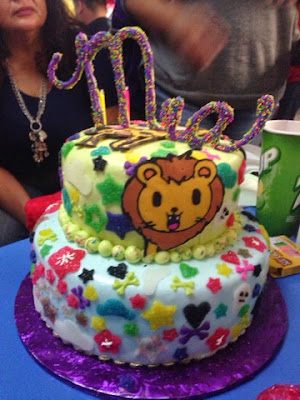 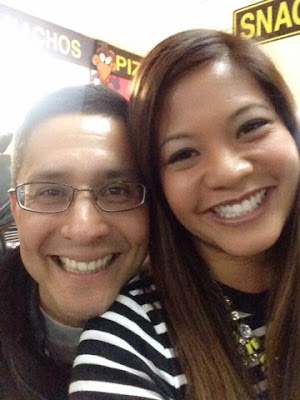 After a few hours and many laps around the rink we said our goodbyes and headed home. I got a good nap in and J and L hung out for a bit. J’s mom, we shall call her Bahga (cause that’s what all the kids do), came over and J made everyone dinner. I stepped up and made cookies for dessert, and by make, I mean take apart the pre-portioned dough and put them in the oven. It was nice to have her over, since she couldn’t make it to the birthday party, as previously planned. After we bid Bahga farewell, we all crashed from a long and busy weekend!

Baby’s, birthday’s, and a long run…pretty typical weekend around our casa!

Where in the Interwebs is WIAW