Yup, you read that right. This week is going to be the BEST ever. Only three days of working and two fun events that I am so giddy, giddy gum drop excited for!

Friday
Off to go pick up our fave little girl, we didn’t have many plans. We did have to run a few errands for the weekend birthday parties we were attending, so we did that to kill a little time in Folsom. I was having a serious hankering for pizza, so we stopped by Trader Joe’s to get some groceries for Veggie Week and we bought some frozen pizza’s for dinner!

It was a quite evening spent at home. We made our two pizzas and then made some cinnamon rolls for dessert, they were decadent. L was in trouble from something during the week, so she went to bed dearly. We just lounged around and watched TV.

Saturday
Up and attem early for a Midtown workout, L and I made our way to the gym. The Guidette met up with me for a workout there and I think she enjoyed it. Bobbie didn’t hold back and we were doing all kinds of movements, sandbags included. J ran to the gym to get in some miles, then we all left to head home.

I made us breakfast. In an effort to eat more veggies, I made a TJ’s Broccoli & Cheddar quiche, which they both ate out of obligation, more than enjoying it. But they ate it and didn’t complain too much. I got ready to run to the mall to exchange something and they stayed home in favor of cleaning up the backyard. It looks lovely, now we just need a day where we can enjoy coffee out back.

After I got back, we all headed out again to go watch J’s friend, Lucio, compete in a crossfit competition. I’ve been really intrigued by the CF world and I was excited to check this event out. When we arrived, Lucio was just finishing up his second WOD of the day and he was killing it. It was hot and stuffy in there, but it was cool to watch everyone compete. When Lucio finished, we hung out with him, his wife, and their son for a bit. We stayed to watch his teammate compete and then we decided to go visit his Godson.

We just  lounged around while the kidlets played, we watched TV, and hung out. We were all pretty exhausted, but we needed to stop by Michael’s to get supplies for L’s school project, which is exactly what we did. Then, as we were driving home and discussing our dinner plans we decided we needed to swing by the store.

J made the most amazing dinner for us, I was kinda his sous chef. He made homemade cheese enchilada’s and Spanish rice. In an effort to add veggies, I sauteed a bell pepper and cut up an avo to add to the spread. Surprisingly, both of them liked the bell pepper, so I ended up sharing with everyone. Dinner was so good, it reminded us that we should really make an effort to cook more often! 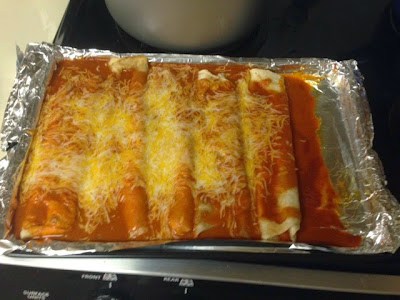 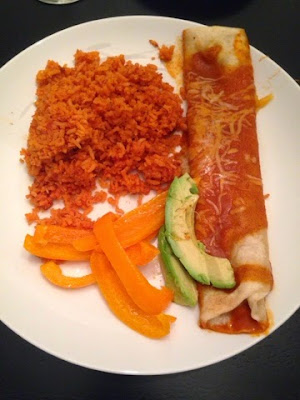 Since it was L’s last night of punishment, she headed off to bed early and again, so did we.

Sunday
J was up for Spurs Sunday, while I was getting up to try to get in a few miles before I went to yoga. I was having a few stomach issues, but I was able to get in 2.62 miles of a run. It was rough, but it was necessary. I have half marathon on Sunday and am nowhere near where I should be. 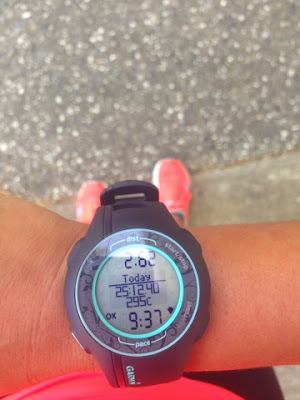 I came home changed and said good morning to L,then I was off to Midtown to try out their new Yoga offering! They were having a Oly lifting competition and I could barely find how to get to the yoga class. Late, I rolled up the garage door and definitely created a scene. Anywho, let’s just say this body isn’t made for all the bending that yoga requires. I enjoyed it and it was hard, but I was able to relax my mind, body, and soul — even though our background noise was the freeway. Outside yoga can be pretty cool!

After the game, I stopped home to grab coffee and breakfast, then head to J’s game. Since I used old grinds, which I didn’t realize until I took my first sip, my coffee was awful. So I watched the first half, then L and I went to Whole Foods to grab a coffee and treat at half time. J and his team won the game, they played great, they looked like a real team, connecting passes and plays very well. We rushed home to get ready for J’s friends kid’s first birthday.

I love a themed party, no matter what. When J told me it was a superhero theme, I was excited to get a shirt. I settled on one from Target, but it worked out just fine. All the outfits were awesome. The party was at a jump house place, which was really cool for all the kids. The kid’s parents went all out for the party and it was awesome, all the small details were perfect! After a few hours of jumping, tons of food and candy, singing the birthday song, and hanging out we parted ways. 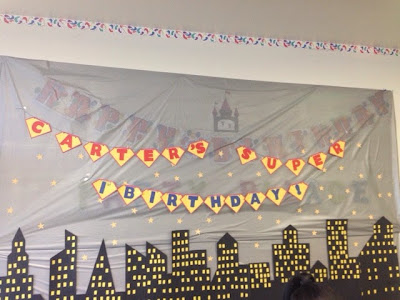 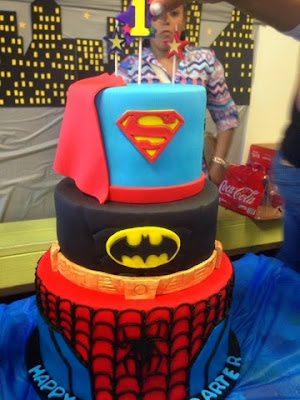 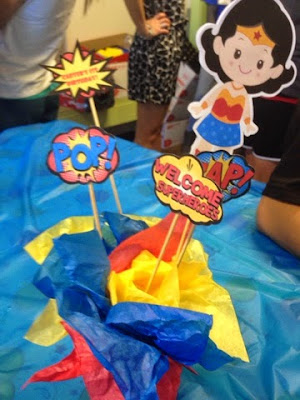 We made it home so L could get picked up and squeeze in a nap. Then we freshened up for the next birthday party, for J’s youngest brother. We were meeting up for dinner with friend’s and family at Dos Coyotes. It was a low key affair, but plenty of fun…everyone was beat from the weekend, but still in good spirit’s for his birthday.

After dinner, we had another party to go to. Who are we? We were invited to a Red Bull party at a local bar, to celebrate the launch of the new Yellow Red Bull. Since my faves were all invited, we went. Free booze, food, music, and a massage (if you wanted)…just your typical Red Bull party. It was so awesome seeing T-monies and the Bestest, and their Boo’s. Also, Petey, who still works for Red Bull and planned the event! We didn’t do much but drink dranks, take photo booth pics, people watch, and eat some bar food! Although it was a long Sunday, it was a nice way to end the weekend! 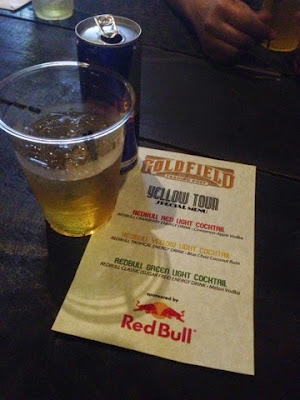 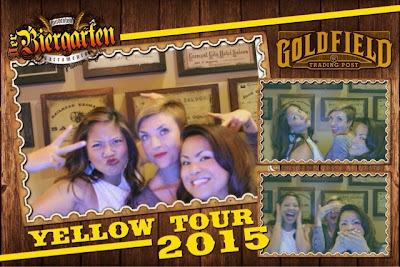 No matter how hard I try to keep these short and sweet, I just keep writing…